Tropical cyclones have been hitting the countries bordering the Bay of Bengal since ancient time. Ain-i-Akbari, written by Abul Fazl during the Mughal period, mentions that a terrible cyclone struck the coastal area of Barishal district in 1574. The devastating cyclone that swept through Barishal, Noakhali and Chattogram districts in 1876 killed about two lakh people. In a series of cyclones in Bangladesh, on 12 November 1970, a catastrophic cyclone with a speed of 225 km per hour and a tidal wave of 20 to 35 feet high hit large areas of Patuakhali, Bhola and Noakhali districts. The calamity, known as ' Cyclone 1970', caused more than a million human deaths. 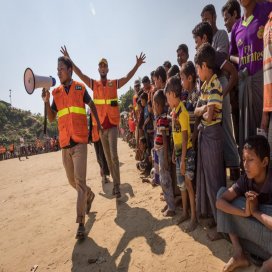 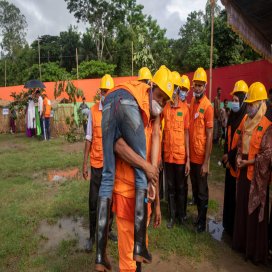 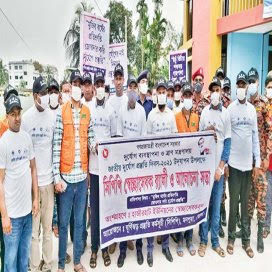 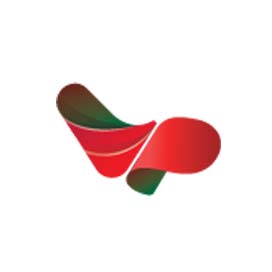 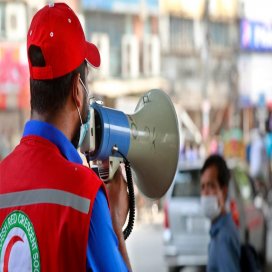 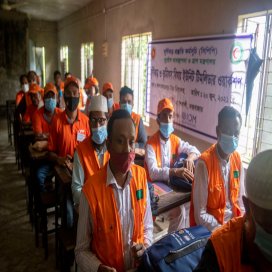 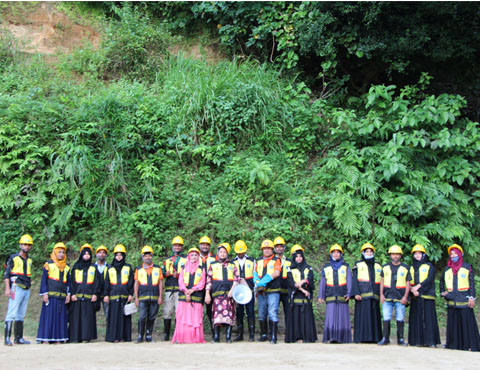 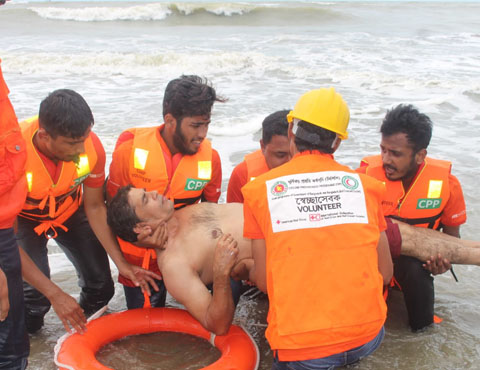 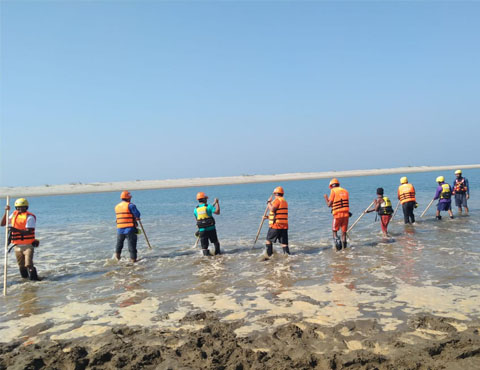 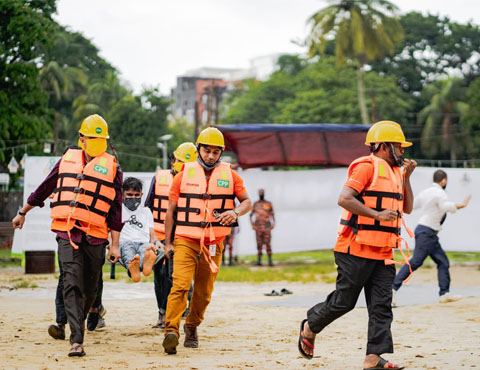